May is ALS Awareness Month, and both Samuel Adams and Lamplighter Brewing Co. are giving drinkers a way to make a difference this year.

Lamplighter was inspired to make an impact after a member of their team lost her grandfather to ALS. Samuel Adams brewers, who annually support Ales for ALS, knew that a collaboration was the best way to brew good and do good. 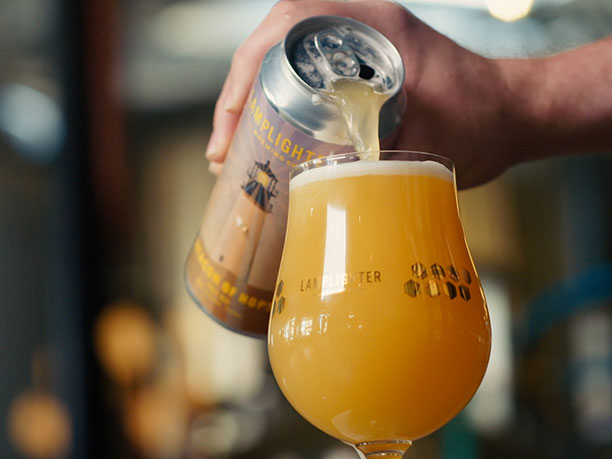 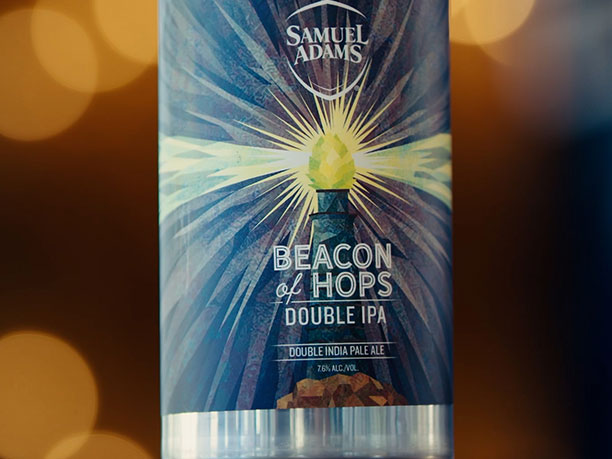 Both Samuel Adams and Lamplighter will donate a portion of proceeds from the Beacon of Hops series to the ALS Therapy Development Institute to help end the fight against ALS. These three brews will be available for preorder on Tuesday, 5/4 to pick up and available on-site starting Thursday, 5/6 through the month of May.

PURCHASE FROM OUR BOSTON TAPROOM

PURCHASE FROM OUR BOSTON BREWERY