Oktoberfest is a brief moment of fall beer drinking beauty. The world's biggest fest started in Munich, Germany in 1810 to celebrate the marriage of the crown prince of Bavaria to Princess Therese von Sachsen-Hildburghausen. The party was so off-the-chain it became an annual 16 day festival from Mid-September to Early October. It's a time celebrate beer for beer's sake, with food and friends to kick off cooler weather. 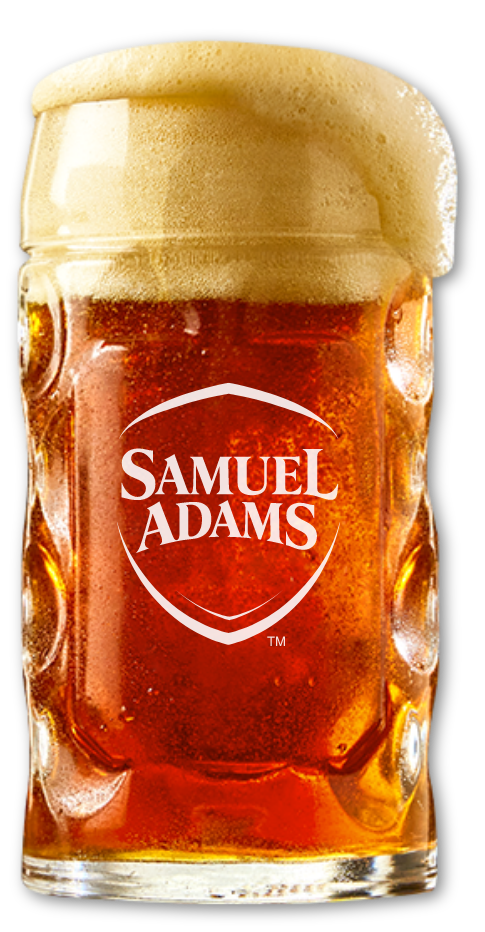 Smooth with a roasty-sweetness. A traditional style Oktoberfest beer with light hop character to keep you drinking. 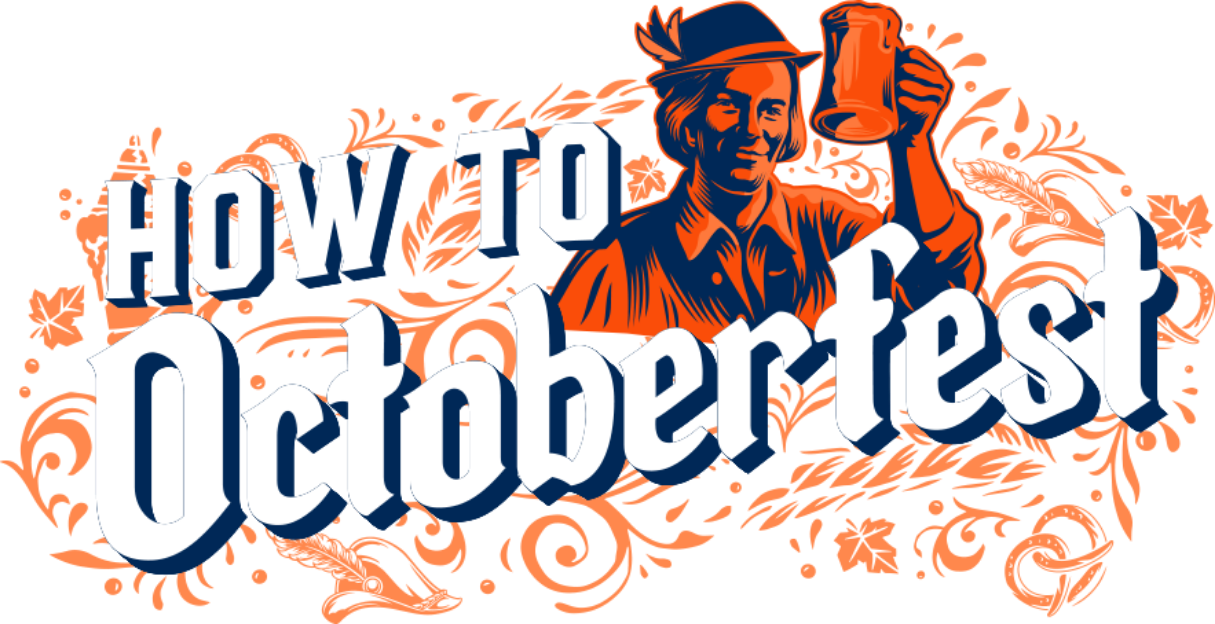 1-in-3 fall beers hoisted is a Sam Adams Octoberfest. 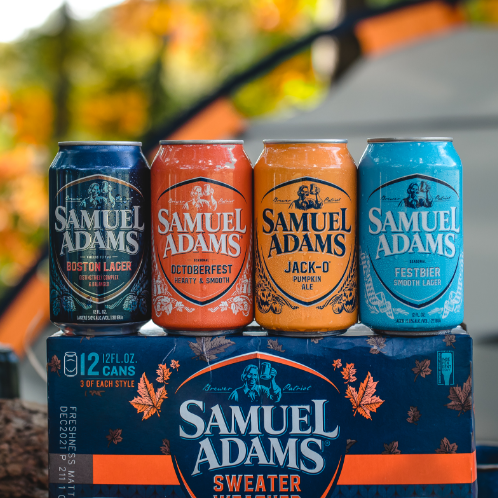 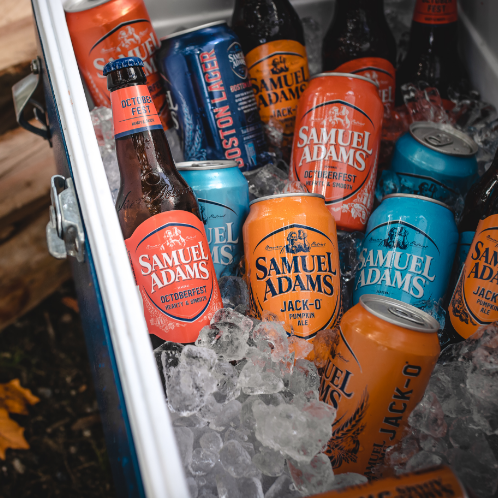 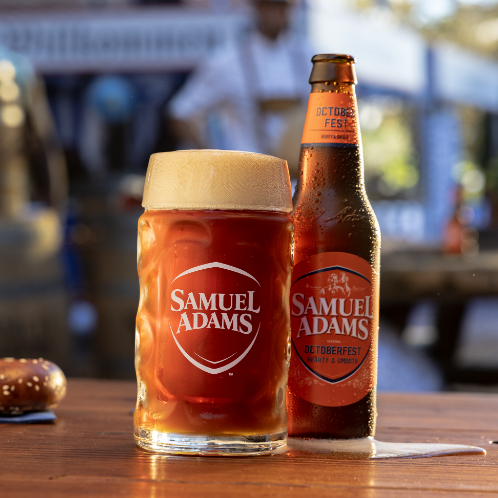 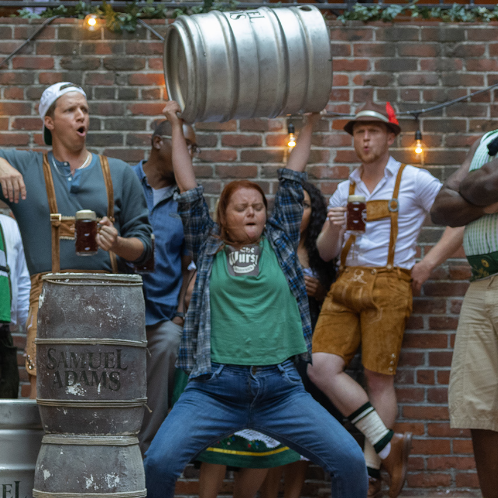 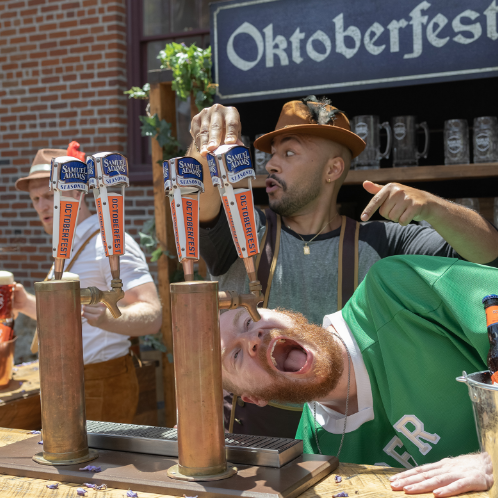 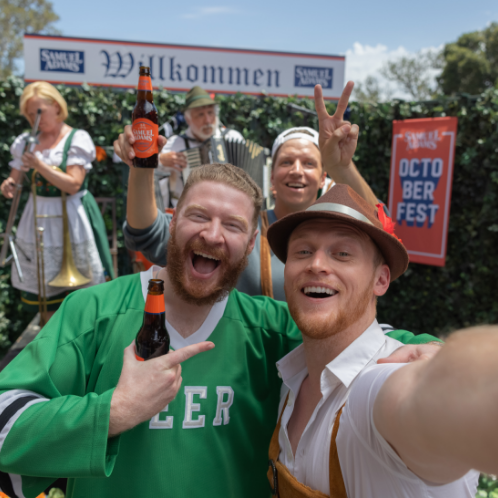 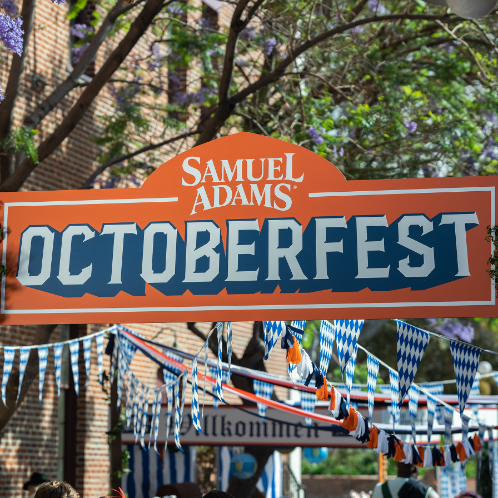 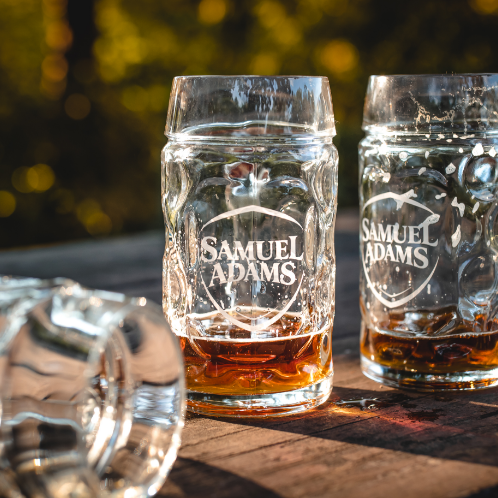 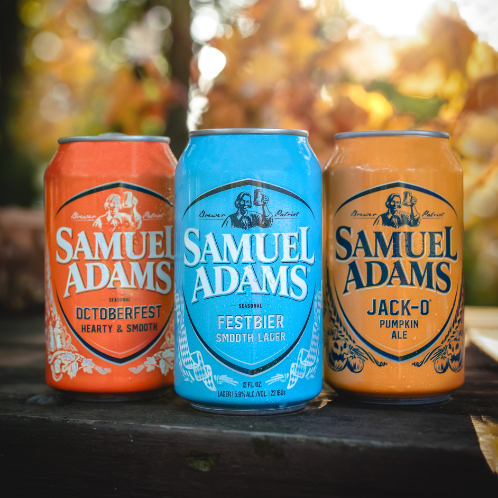 Come Octoberfest With Us!

We get really into Octoberfest. Looks for fests in Boston, Zincinnati, and more.

Come Octoberfest With Us!

We get really into Octoberfest. Looks for fests in Boston, Zincinnati, and more. 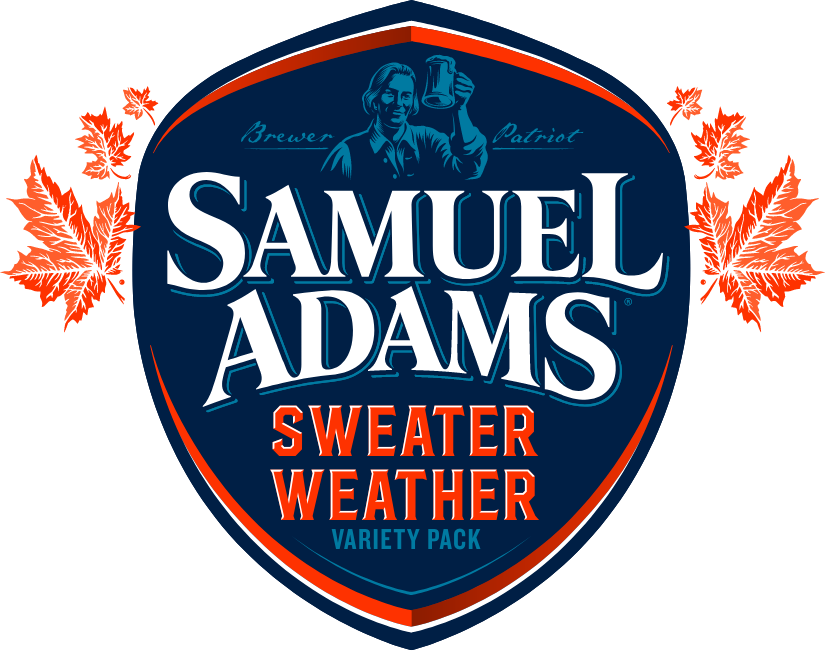