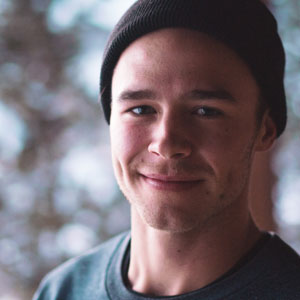 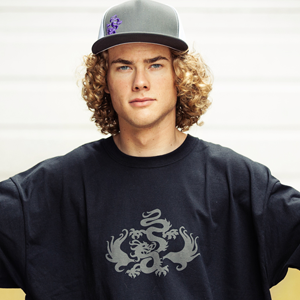 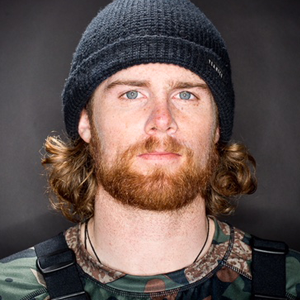 Benji began skiing almost as soon as he could walk and transitioned into snowboarding at age 7. As the son of a ski instructor in a small Vermont ski town Benji spent almost all his time on the mountain trying to emulate local heroes Danny Kass, Ross Powers and the Teters. After having some success on the contest scene at a young age Benji moved to Colorado during high school and joined the US Snowboard Team and competed in halfpipe contests worldwide. Today Benji still resides in Breckenridge and enjoys spending his spare time skateboarding, camping and riding back county. 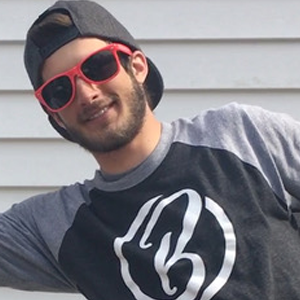 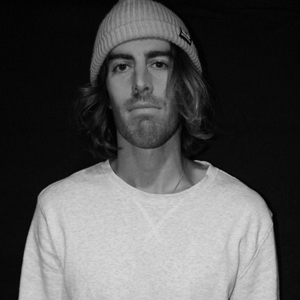 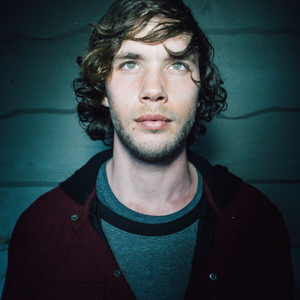 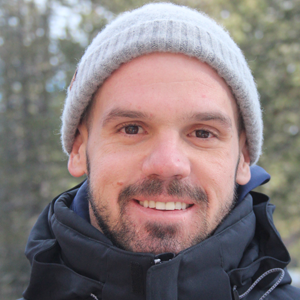 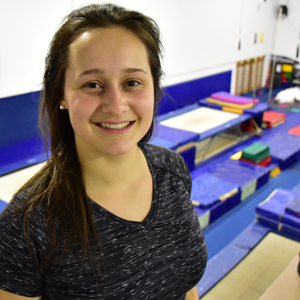 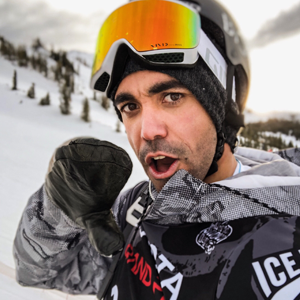 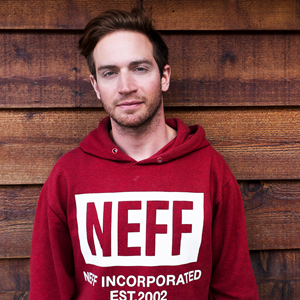 I’ve been competing for a while and have gotten lucky a few times and have four XGames medals and one Olympic bronze medal. recently won the x games real snow backcountry fan favorite. 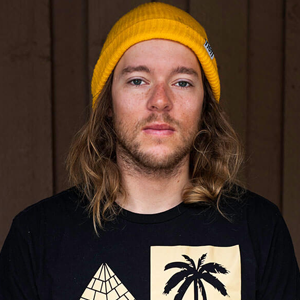 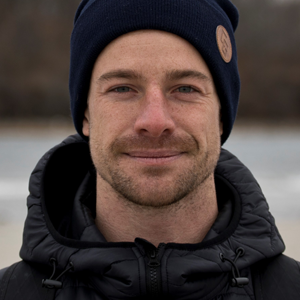 I started snowboarding on a plastic board from Kmart on the neighborhood hill just chasing the feeling of freedom and fun with my friends. Now the scenery, the gear and the environments we ride may have changed but I'm still chasing the same things: good times and creativity with friends. I ride mostly street and a little park but lately I have been in search of backcountry adventures more and more. 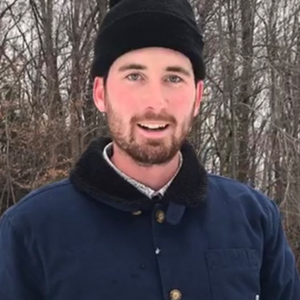